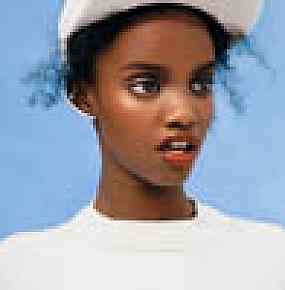 I just threw away 6 months of my life for this book. Who takes that long to read a book??? ***SOME SPOILERS*** This third installment of the Angels and Demons/Da Vinci Code series was a total flop! It took me 6 months to get through it. The story line didn't pick up until it was almost over, I was almost relieved when they killed Robert Langdon and then ruined it again when they brought him back to life. Throughout the entire book Robert Langdon annoyed me, he was consistently boring throughout the book. He was still intelligent, but that was about it. He didn't do anything special, he didn't seem very involved in the story in the first place, and was very naive, closed-minded and didn't have any street smarts for a lot of the book, overall...I wanted him to die. Of course, once he did die, I was a little relieved that he was finally gone, but then the way that he was brought back to life was even almost like the author thought better of killing him off. Overall, he had no character growth whatsoever and if anything lost some of his character from the original two books. The main character was not the only issue with the book...I felt like Dan Brown was having difficulty filling pages, so he decided to add as much random historical detail and scientific information as possible. Now, granted, in the first two books I really enjoyed that aspect, but in this one it was choppy and poorly done ---basically like the author was reading fan reviews, found out that we like to read about the historical and scientific details, and decided to add as much meaningless BS to the story as possible. The paragraphs came off as rambling, it was absurd. When I was about half way through the book, I kept thinking that it would pick up. In reality, the action was already moving and I just could not get involved with the story line. The chapters were not enjoyable to process, they seemed to be all over the place which made it increasingly difficult to become involved in the story. Then at the end of the book, it happened all over again. The book was over, but then there were 2 more chapters to finish. It was driving me crazy that this book would not end. Let's just say that this book was a 100% disappointment and I will not be reading anything from Dan Brown again.